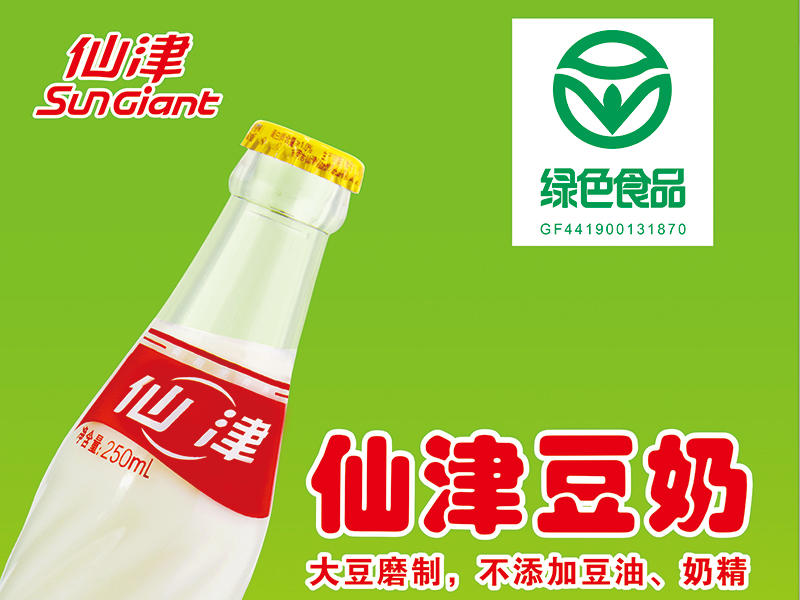 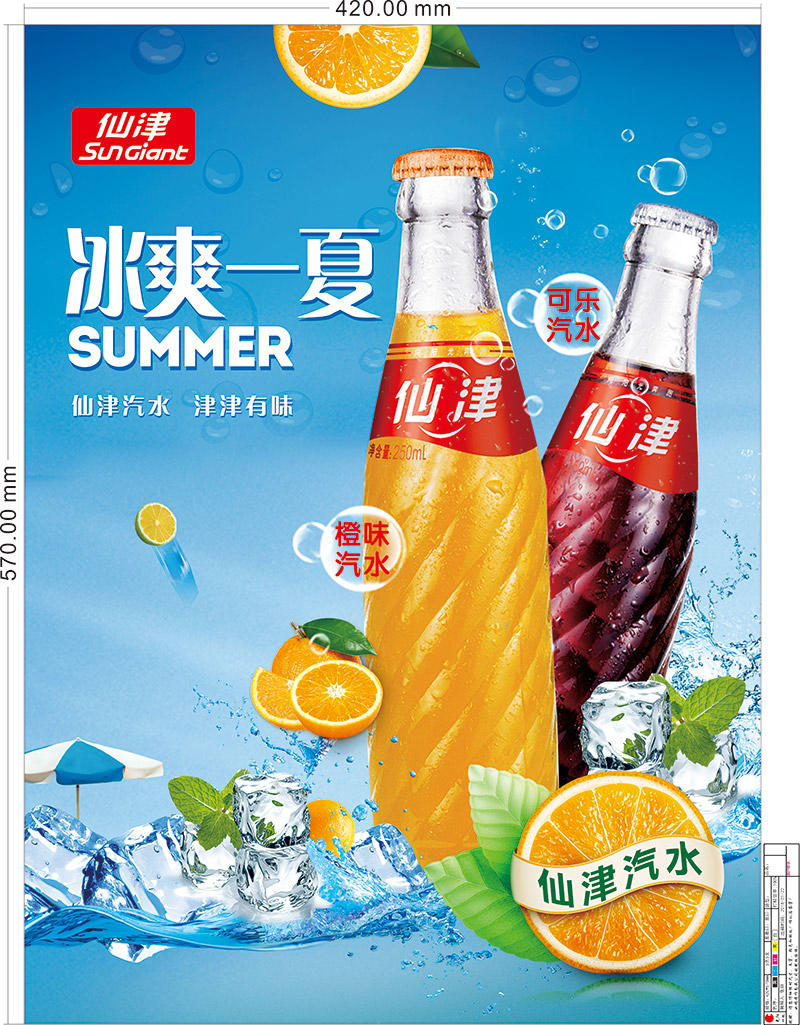 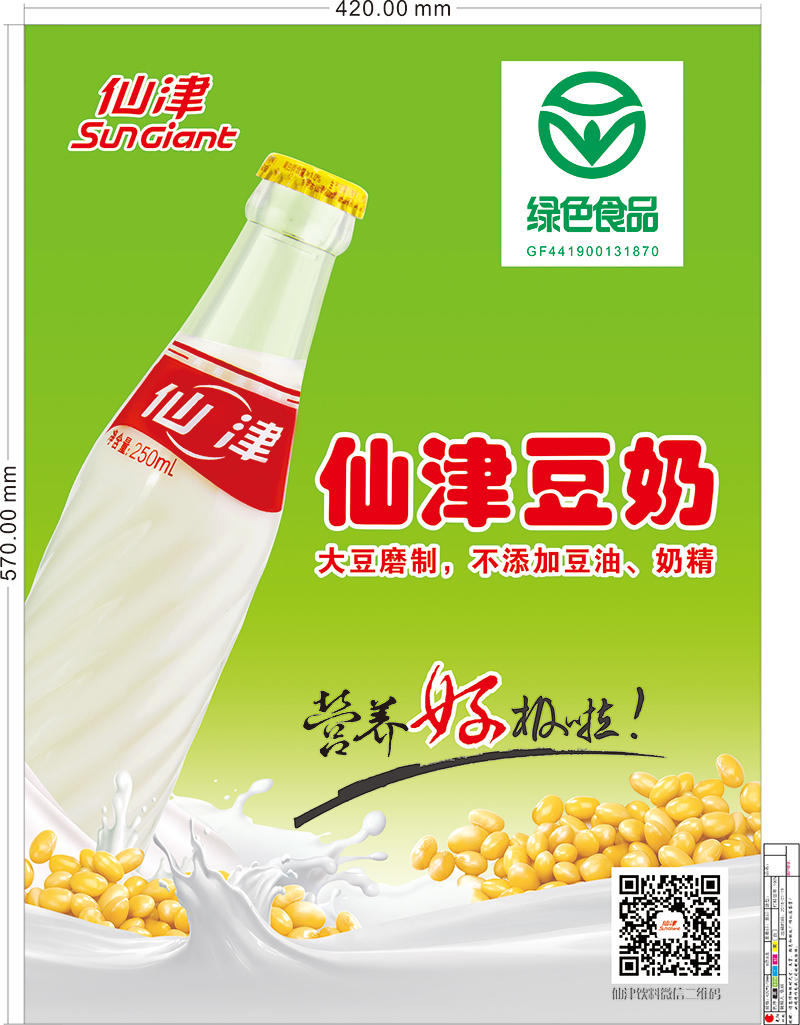 Since 2015,we have been honored to cooperate with SunGiant to provide posters

SunGian Health Drinks & Foods Co., Ltd. was formerly known as “SunGian Beverage Factory” which was born in 1985. After more than 20 years of development, the company covers an area of over 20,000 square meters and has a construction area of over 10,000 square meters. It has modern factories and domestic and foreign factories. Advanced production equipment, with an annual production capacity of 200,000 tons. The company obtained ISO9001 certification in 2003, obtained HACCP certification in 2005, passed the health registration of the national export food and beverage production enterprise, and obtained the “standardized good behavior enterprise” 3A confirmation in 2008.、

As a person who grew up drinking SunGian, I am very honored to cooperate with him and provide posters for him.

Hello, please leave your name and email here before chat online so that we won't miss your message and contact you smoothly.